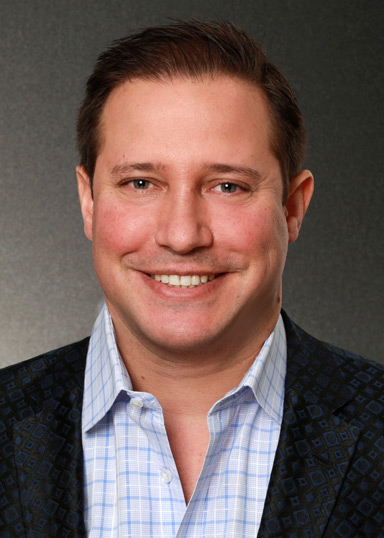 Jason Mendell grew up on the Willamette in Wilsonville, Oregon where he watched his father harness the entrepreneurial spirit by building and selling multiple successful technology companies. Like his father, he believes in integrity and honesty where working hard and being nice to people leads to great results. His motivation and passion for ski racing led him to being an internationally ranked skier that allowed him to attend one of the premier Division I ski colleges in Upstate New York named St. Lawrence University. After college he stayed on the east coast for 5 years and climbed the ranks of being a top investment and financial planner. While experiencing the diversity of the east coast he knew his home was back in Oregon. When he returned he founded a successful marketing business with over 1,000 clients. His favorite clients were the hundreds of wineries in the Pacific Northwest and Napa Valley. Even after he sold the business he continued his passion for the wine industry by being inducted into the 2018 Oregon Wine Brotherhood and is an avid wine collector. In 2016 he began working in real estate and has been fortunate enough to sell everything from Willaim/Kaven's detailed new construction homes to listing the iconic and historic Maegly house which is know as one of the Top 5 homes of Portland. His enthusiasm, integrity and his playful “Work Hard and Be Nice To People” tagline is a big part of his mantra at Sotheby’s family. Jason is a proud dad to two great children Avery and Henry. Check out Jason's BLOG page to learn more.